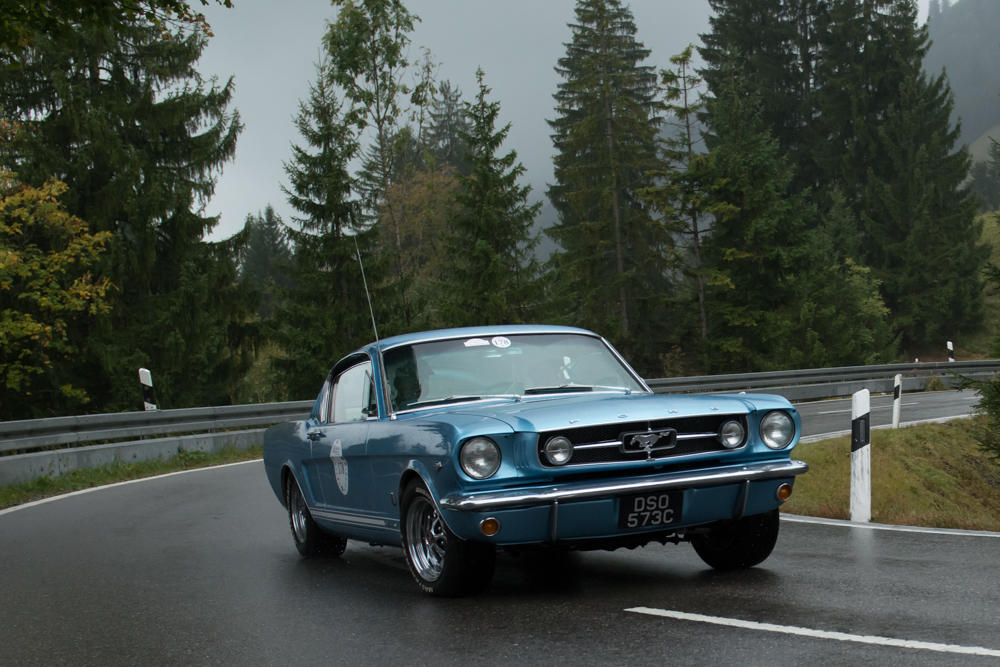 Some of you may remember one of the first jobs through our doors when C.A.R.S opened back in 2007.  A superb 1965 K-Code Fastback.  Once completed this beautiful vehicle, a credit to the hard work and patience of its owners won numerous awards at various car shows and was the subject of a number of magazine articles.  The owners recently sold this vehicle and it is now a treasured pony in the stables of a car lover and race driver in Switzerland.  The new owner loves his Mustang and its quite the hit in Europe particularly on the racing track where he races this beautiful car !!  Hard to believe I know, Mustang owners here in NZ pamper these ponies not wanting to take them out in the rain and so on; but this K-Code is put to its paces around the tracks of Europe, rain and all and its probably never been happier.    It's interesting to follow the "life" of a car that has has so much blood sweat and tears (literally) put into its creation so it was fabulous to be contacted by the new owner in Switzerland who has kindly provided us some racing pics for your viewing: 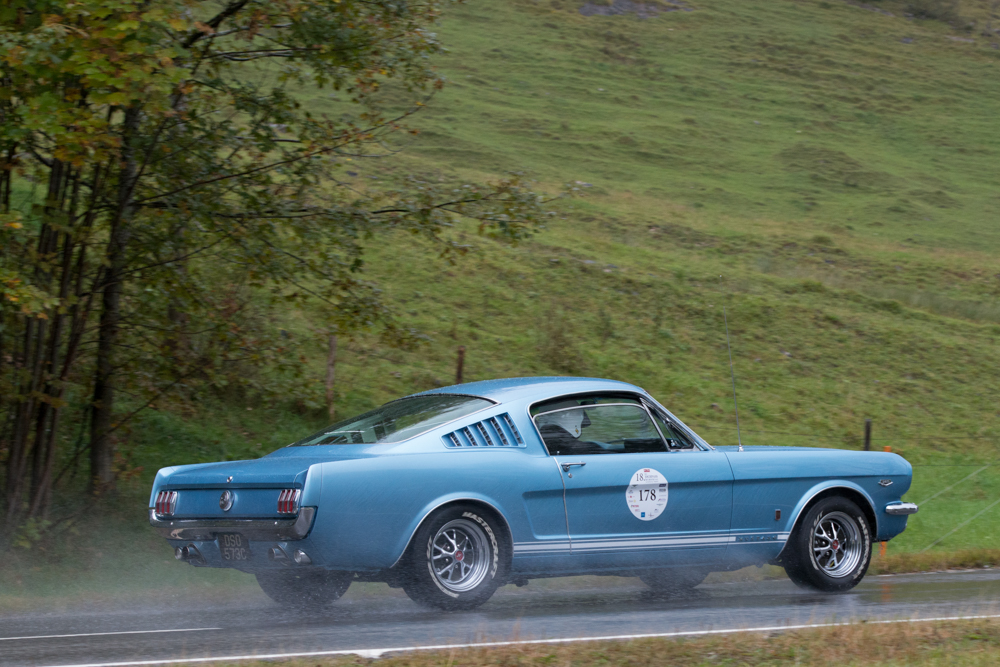